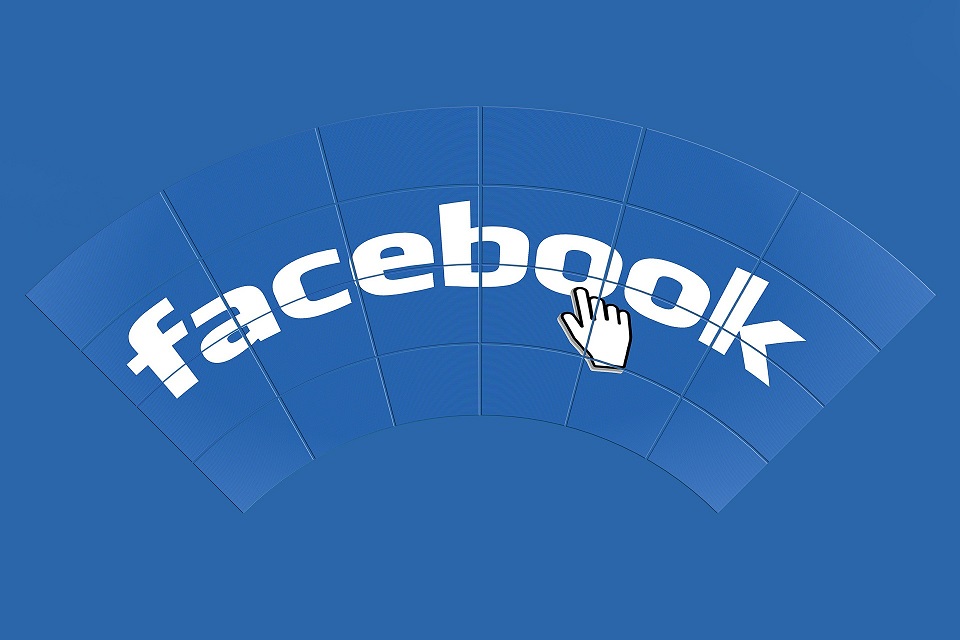 "All a Developer Needs" 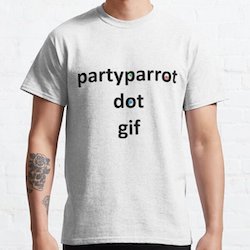 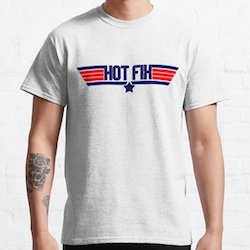 "Hotfix"
Check out our designs on the Welcm Learning store page here, mugs, posters and much more available.

As per a recently conducted survey, it was found that almost 2.6 billion people daily access Facebook. Most of the users spend a considerable amount of time on this online platform for various purposes, some collect information about current public affairs. And, some of the Facebook users have built a strong connection with their school-college friends and family. Along with this, a large number of entrepreneurs have created their business page for reaching out to millions of customers.

Being a leading social networking site, Facebook plays a pivotal role in almost every individual's life. And, when it comes to accessibility, design or privacy, this social media platform is hard to beat.

Recently, Facebook’s CEO Mark Zuckerberg has announced the revamp of this behemoth social networking site. During an official conference, the Facebook authorities declared to strengthen privacy-focused communications. Gone are those days, when the users had to invest ample amounts of time to search for their favourite groups.

In the latest Facebook version, the Groups tab is visible for the user convenience. Connect only with the relevant group communities by using this exclusive feature. Facebook has added a few more features, want to know what those are? Here, we are compiling a few exclusive updates that took place after the Facebook redesign:

Recent Changes that Took Place in the Facebook's Website/App Design

In the recent Facebook's developer conference, a few things were discussed; and changing the existing design was one of them. The Facebook team is planning to remove the blue top bar and keep the website, design minimalist. If you access Facebook using a smartphone, then here's good news for you. You won’t get further compatibility issues or any other sort of glitches using the mobile application.

Mostly, they're trying to simplify the interface, so that everyone, irrespective of their age can use this platform. Getting difficulty understanding any Facebook feature? Then, don’t hesitate to contact the leading Website design Dubai experts for a better understanding.

Facebook has already started to roll out the mobile version and desktop features are going to be introduced this year. In October 2020, a few got the opportunity to use the beta version of Facebook. And, in January, this current version was launched to be used by a larger group. It can be expected that, at the end of May-June, the majority of the users can use those incredible features.

Website developers have undergone constant changes for improving the user experience. But, the “Classic Facebook' look and the navigation remain unchanged over the years. Because of this same website appearance, the new features such as Watch and Facebook Gaming aren't prominent to the users. Various sections come with many entry points; which has ended up providing a cluttered look.

Almost from 2011, this website has started to fade in its appearance and didn’t bring any major changes. At this time, Facebook’s web-based applications started to become seemingly important. But many users came across technical glitches while using this social media platform.

Therefore, in 2012, Zukerberg emphasised enhancing Facebook application’s performance. Though this app renovation process was pretty time-intensive, the potential glitches were removed. This helped Facebook to stand out from the other most accessible mobile-friendly applications like Twitter.

Reasons behind the Site Traffic Decline

Some of the website updates negatively affected the design and performance of the site. Moreover, most of the users didn’t like these mobile technology stacks, thus switched to use Facebook's desktop site.

Do you know that the bulk of Facebook’s traffic came from mobile devices? Yes! And, when the majority of users again started using the desktop site, the traffic started to decline. In 2017, many users revealed that they have neatly split their Facebook usage. For sharing videos or news and for managing the private group accounts, they use the desktop site. When it comes to scrolling through the feed or while checking comments, users switch to the Facebook app.

Facebook tried to improve the desktop experience as well but failed in many aspects. The directors of these social media platforms blame the design structure for not keeping up with the user’s expectations.

Over time, Facebook has developed, and the new patterns don't go with the existing website design structure. In 2018, Facebook initiated the website redesign project using three principles — Relevant, Advanced and Fast. By just balancing these components, the company hoped that this will make the desktop site worth using.

Is the Facebook Authority thinking of Changing the Navigation Bar?

If you use Facebook daily, then you have noticed the navigation bar’s colour changes. It’s no longer blue, and the majority of the users claimed the current bar colour visually pleasing. In the coming days, the website developers are thinking of adding more colourful iconographies in the navigation bar.

Nowadays, most individuals use Facebook enabling the Dark mode for a better experience. You will generally get five noticeable icons at the navigation bar — Home, Gaming, Marketplace, Groups and Watch. On the left side, there is a search bar beside the new-but-still-blue Facebook icon.

Here, we are providing detailed information about these five icons of the navigation bar:

Facebook has always provided high priority at the Watch's placement in the navigation bar. Previously, due to misplacing this icon, Facebook has faced hindrance in its traffic growth. Video streaming plays an imperative role in this social media platform. So, it becomes essential to keep this essential icon in the right place.

During this pandemic, the users have inclined to use this Watch feature more. You might haven't noticed but recently the Watch section was slightly revamped with the same typefaces and iconography.

The product designer of Facebook, Lebowitch thinks that the Facebook interface requires improvement. According to him, the interface is somewhat not up to the mark compared to other platforms like Netflix. For instance, Facebook Originals comes with tiny thumbnails and after tapping on them you can get an expanded review. But, this section is not dynamic and engaging like other online series platforms such as Apple TV+ or Disney+.

You must be familiar with this navigation’s section if you have already purchased or sold unwanted items. The marketplace is indeed a convenient and easy-to-use feature, which Facebook introduced in October 2016 for the benefit of the users.

Over the years, the Facebook marketplace has become an alternative to other e-commerce platforms like eBay or Amazon. According to Ochhino, Facebook’s engineering director the majority of the users purchase products by using smartphones or tablets.

You can even get irresistible discount offers from online sellers. Additionally, the potential buyers can have a meeting with these sellers before proceeding with the purchase. But, in the Facebook app, it’s hard to manage the Marketplace listing and chat simultaneously. So, the developers are thinking to revamp this “Marketplace” section to make it mobile-friendly and user-friendly.

Well, if you are on Facebook, then you must have been a part of a private or public group. Like the above two sections, the Groups section has also shifted to the navigation bar. Over the years, Facebook has remained the best platform for connecting with different groups. Be it a travelling or anime group, by just sending an invite you can be a part of it.

And, if you are a group administrator, then you must have already noticed the revamped sidebar. This redesigned Groups’ sidebar contains the required management and moderation tools. Here is the list of some useful features that Facebook has added in the sidebar:

Meanwhile, the page managers have a different set of tools such as an advertising hub or unified inbox options. You can now directly message the Instagram users as well for clarifying their group-related queries.

Undoubtedly, over the past few years, Facebook is widely recognised for being the ultimate destination for containing online games. Many users daily play trending games like Candy Crush Saga or Criminal Case using this platform. Now, you can even send game requests to other Facebook users instantly. Moreover, a large number of users stream online games on Facebook to get more views. In 2018, the dedicated developers added a tab in the Facebook app for a smooth gaming experience.

What Else is Facebook Trying to Introduce for Growing the User’s Number?

Over the last 12 months, Facebook has come a long way and also signed many exclusive deals with renowned streamers. Currently, the entire team is trying to make this platform better for the online gaming community. In the navigation bar, seven icons have been completely changed. Also, you won't get the “+” symbol that was in the user’s profile picture section.

Some of the users claimed that Facebook had adapted the website redesign idea from Twitter. And, a few stated that, after the redesign, this website and the mobile app has become more responsive and accurate. You will find contradictory opinions of the users over the internet. So, Facebook is trying to change the interface again to make it user-friendly.

We're often adding unique designs for coders for clothing, accessories, wall art and more on our store page, check it out here!

Estimated reading time: 8 minutes
« Back
We use cookies to give you the best online experience. By continuing to browse the site you are agreeing to our use of cookies.